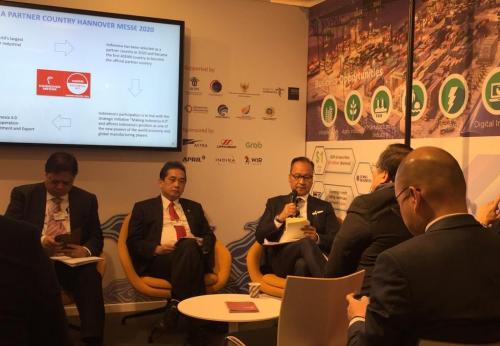 Industry Minister Agus Gumiwang Kartasasmita said that prospective foreign investors are now interested in doing business in Indonesia due to policy changes and renewal that can facilitate investment, such as the Omnibus Law.

Job Creation Omnibus Bill to be submitted to House tomorrow

The government is scheduled to submit the Job Creation Omnibus Bill to the House of Representatives on Tuesday (21/1).

Job Creation Omnibus Bill to be submitted to House tomorrow 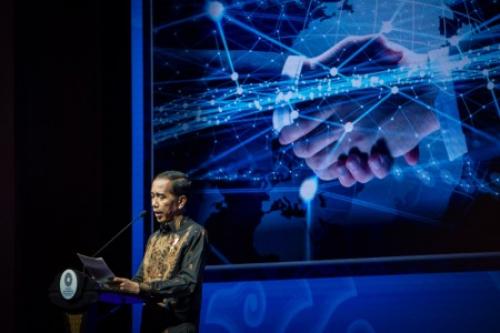 University of Indonesia senior economist Faisal Basri has criticised the drafting process of the Omnibus Law, which he deems to be closed and hasty without an academic review. 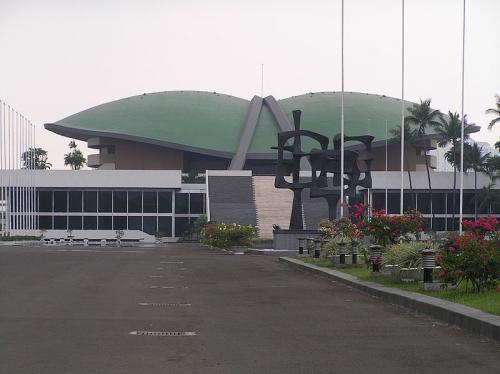 House of Representatives to push for Capital City Relocation Bill

The House of Representatives said it will push for the National Capital City Relocation Bill and the implementation of the Omnibus Law, which is targeted for completion in the next two to three months.

House of Representatives to push for Capital City Relocation Bill