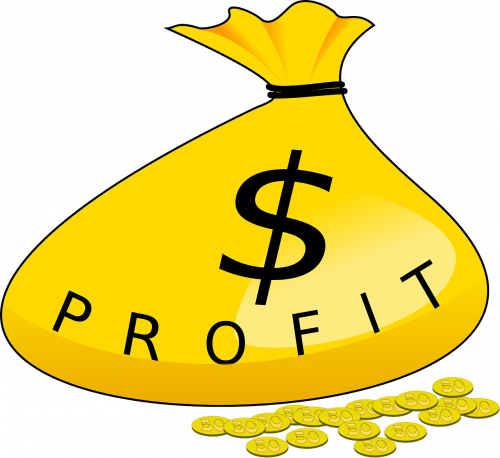 JAKARTA. In its Annual General Meeting of Shareholders (AGM), PT Bank Artha Graha Tbk agreed to use all of its 2018 net profit of Rp 53.62 billion as retained earnings.

The AGM, which took place on Friday (21/6) agreed that the company's profit would be used to strengthen the company's capital structure and for the preparation of the application of PSAK 71. Thus, Bank Artha Graha will not distribute dividends from its 2018 net profit.