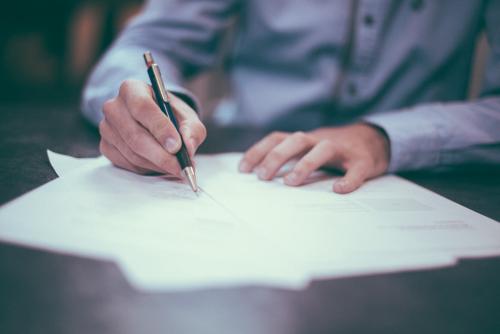 According to PBID Director and Corporate Secretary Lukman Hakim, the two subsidiaries signed a loan facility agreement with CIMB Niaga on Thursday (22/8).

PBID stated that the loan facility will be used to finance working capital, which will support both subsidiaries’ operational activities and business expansion.