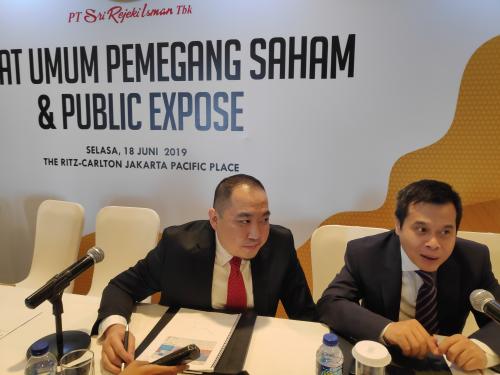 JAKARTA. PT Sri Rejeki Isman Tbk (SRIL), also known as Sritex, the textile company with the largest market capitalization in Indonesia, plans to issue global bonds with a total value of US$ 225 million, to repay a number of its notes.

Iwan Kurniawan Lukminto, Deputy Director of SRIL, said that the issuance of the global bond will be guaranteed by a number of its subsidiaries, including PT Sinar Pantja Djaja, PT Bitratex Industries, and PT Primayudha Mandirijaya. He added that the corporate action is a material transaction, since its value is more than 20% of the total equity of the company as of June 2019, which reached US$ 575.5 million.