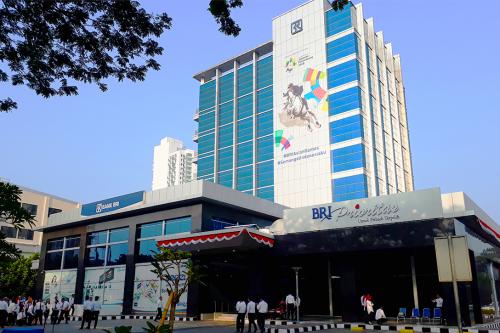 JAKARTA. PT Bank Rakyat Indonesia (Persero) Tbk is targeting profit growth of 10-11% next year, slightly higher than its target this year of 8% -9%.

President Director of Bank Rakyat Indonesia, Sunarso explained Bank BRI's business plan for 2020 during a hearing with Commission XI of the House of Representatives (DPR RI) on Wednesday (27/11) In addition to the profit growth target, credit growth in 2020 is expected to reach 10%-11%.

Sunarso revealed that next year, BRI would maintain the company's performance through digitalization. It will also increase productivity, and encourage MSMEs to develop. (AM/AR)