Ministry of PUPR completes the construction of two underpasses in Yogyakarta 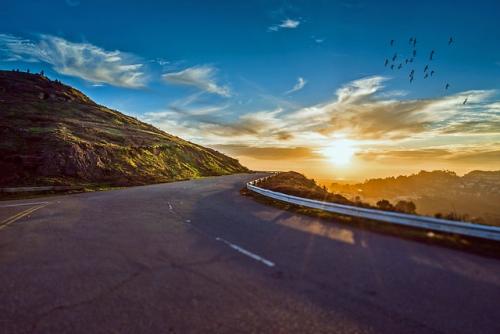 JAKARTA - The Ministry of Public Works and Public Housing (PUPR) through the National Center for Implementation of National Roads (BBPJN) VII in Central Java has completed the construction of two underpasses namely the Kentungan underpass and the New Yogyakarta International Airport (NYIA) underpass in Kulonprogo.

Head of the National Center for Implementation of National Roads (BBPJN) VII, Akhmad Cahyadi said, the construction of the Kentungan Underpass is completed and is ready to be inaugurated. The construction has been carried out since 2018 with a budget of Rp 110 billion done by PT. Istaka Karya (Persero).

Whereas the work of the New Yogyakarta International Airport (NYIA) underpass, which was built under the 1.3 km long airport, has also been completed and is ready to operate after it began functioning since December 20, 2019.

The construction of the NYIA underpass began in November 2018 with an investment Rp 293 billion from the State Sharia Securities (SBSN) / State Sukuk for Fiscal Year 2018-2019. This underpass was carried out by PT.Wijaya Karya - MCM KSO as contractor. (LM)