Krakatau Steel admits that not all of its debts are restructured 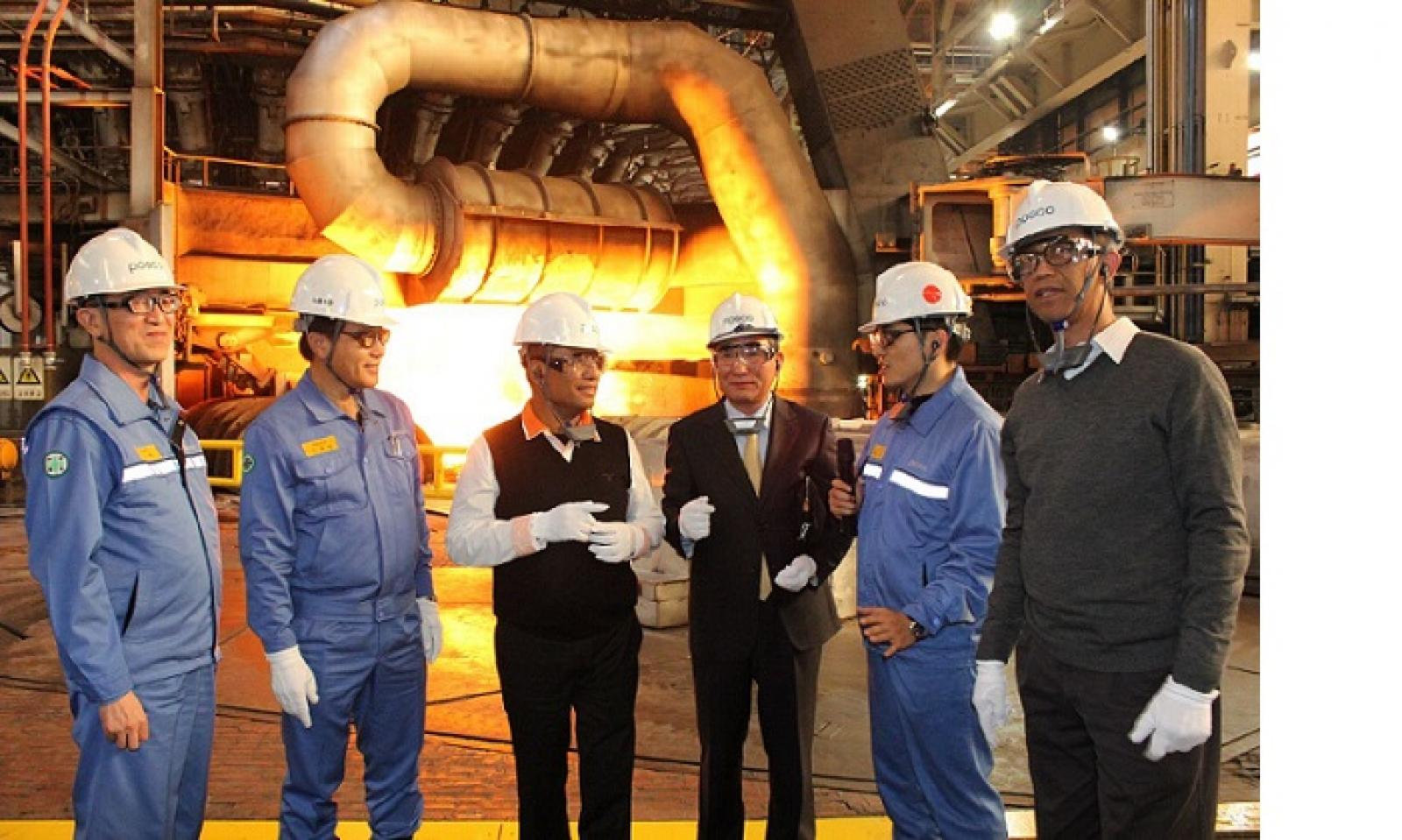 JAKARTA. PT Krakatau Steel (Persero) Tbk (KRAS), a manufacturer of steel products owned by the Indonesian government, admitted that not all of its debts were restructured, for a number of reasons.

Silmy Karim, Director of KRAS, said that one example of the company' s debts that were not restructured came from Commerzbank and AKA, with a total value of US $ 260.05 million. This loan was used for the construction of the company's Hot Strip Mill 2.

"The debt was not restructured because it was given through the ECA (Export Credit Agency) scheme," Karim said as reported by Kontan on Wednesday (29/1) yesterday.