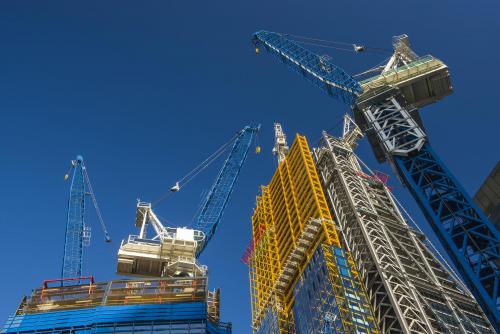 For information, PTPP is targeting a new contract this year of Rp 40 trillion. Until the end of the first quarter, the new contract earning target is predicted to reach Rp 6.5 trillion.