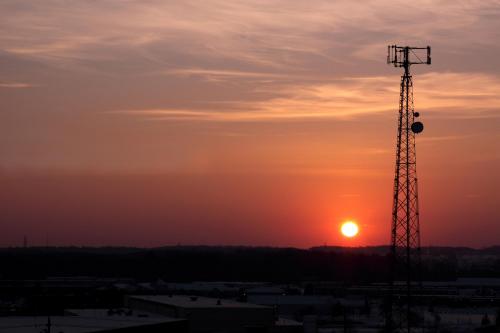 Based on the company's financial report, most of Tower Bersama's current debt is in the form of current bonds amounting to Rp 2.15 trillion, followed by payable liabilities such as tower development costs, interest expenses, employee salaries, and tower maintenance costs amounting to Rp 1.17 trillion.

According to Tower Bersama Director Helmy Yusman Santoso, part of the current liabilities have been repaid using the company's internal cash, including other debt that will mature later this year. "For example, we have prepared funds to repay a rupiah bond maturing next week," he said as quoted by Kontan.co.id, Sunday (19/4)/