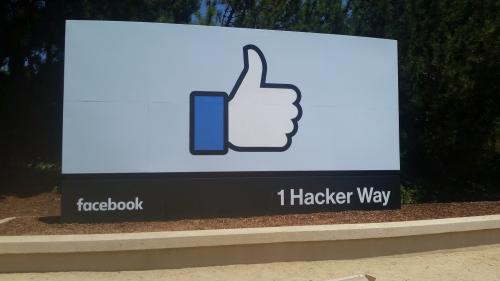 “We are in conversations with partners in Indonesia. However, the discussions are ongoing and we do not have anything further to share at this stage,” said a Facebook spokeswoman, Monday (20/4).

If approved, the partnerships would be among the first services under Facebook’s unified payment service Facebook Pay It, which allows users to make payments through various platforms including WhatsApp and Instagram.

The move comes amid early partnership talks between the social network giant and Gojek. According to the sources, Facebook seeks to leverage on Indonesia’s growing tech market. (MS)