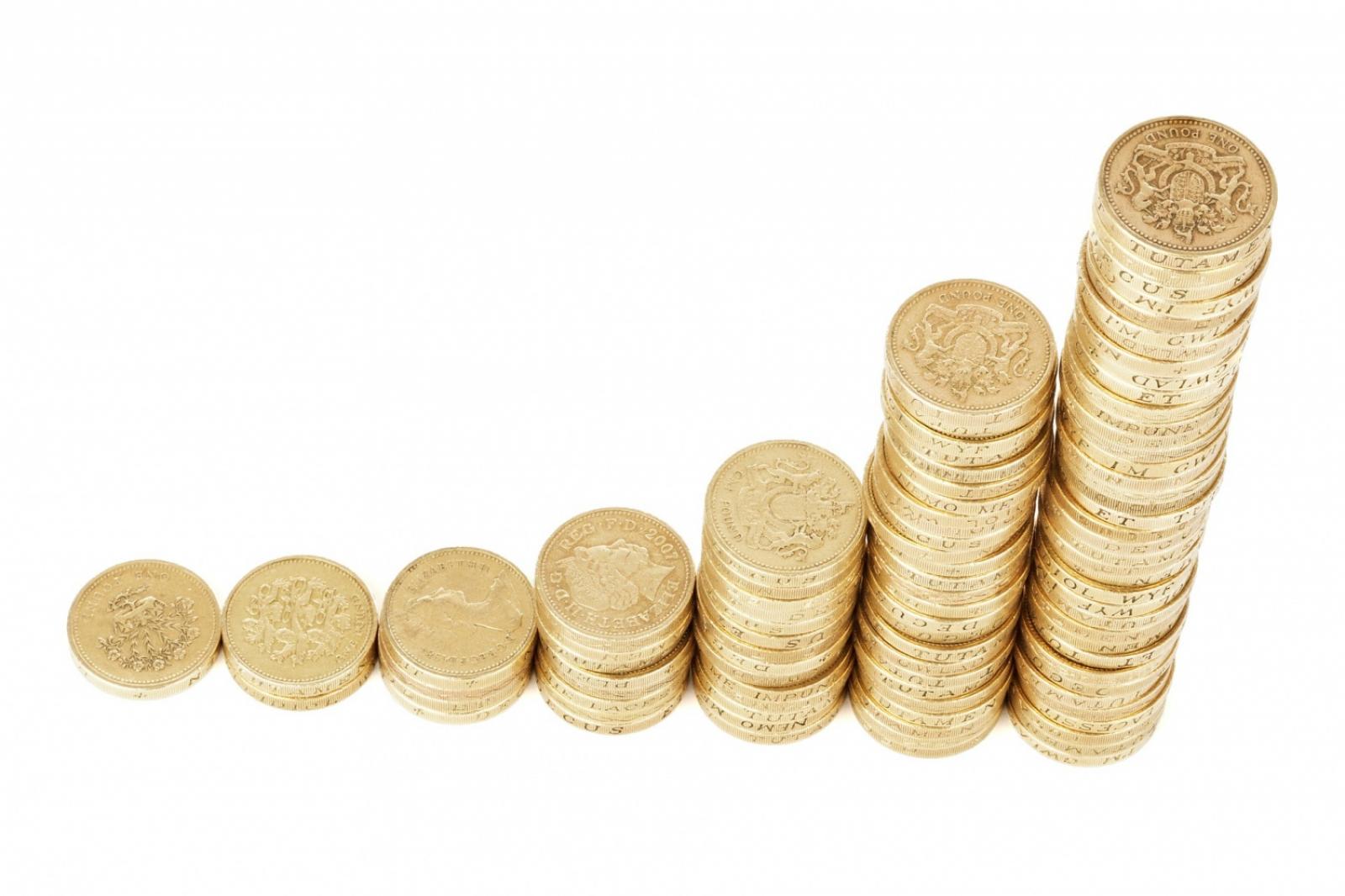 JAKARTA - Today, PT Cashlez Worldwide Indonesia, with CASH stock code, will be listed on the Indonesia Stock Exchange. Even in the midst of the Covid-19 pandemic, Cashlez is still optimistic to take steps to the acceleration board exchange.

Tee Teddy Setiawan, President Director of PT Cashlez Worldwide Indonesia Tbk said, "The process of preparing for an Initial Public Offering or IPO is still ongoing without being affected by uncertain market conditions. As a Fintech Payment Gateway company that has officially obtained a license from Bank Indonesia, we hope that this Initial Public Offering can support business development through the synergy of various parties."

For information, Cashlez appointed PT Sinarmas Sekuritas as IPO underwriter. From this IPO, Cashlez released 250 million new shares at a price of Rp 350 per share. This figure is equivalent to 17.5% of the total issued and paid up capital in Cashlez.

Through this IPO, Cashlez has obtained fresh funds of Rp 87.5 billion. Around 61.31% of the funds will be used to acquire PT Softorb Technology Indonesia (STI), in accordance with the company's plan. The remaining funds will be used as working capital. (LM)