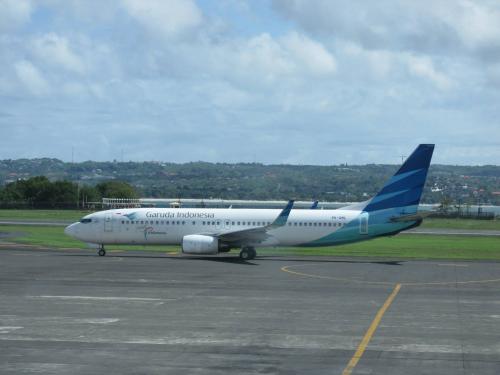 "All reported parties have been found, by law, guilty of violating Article 5 of Law No. 5/1999 on Domestic Economy Class Commercial Scheduled Air Services," Commission Panel Chairman Kurnia Toha said in the verdict trial on Tuesday (23/6) as quoted from Tempo.co.

In the trial, the Commission Panel found that the airlines reached an unwritten agreement to eliminate discounts, create discount uniformity, and reduce affordable products by lowering the amount of subclasses. As a result, economy class airfares skyrocketed with limited supply.

Based on the verdict, the Commission Panel will impose sanctions in accordance with the law. In addition, KPPU has also asked the Ministry of Transportation to evaluate the upper and lower tariff limits to protect consumers and business actors. (MS)