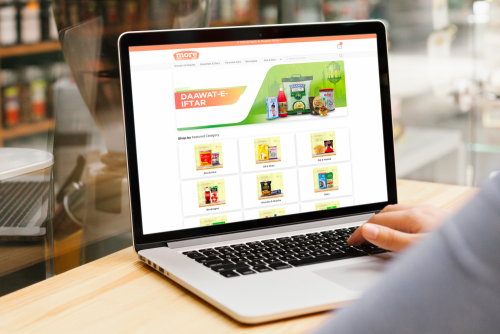 "We are very pleased to be able to officially announce our presence in Indonesia, Malaysia, Vietnam, Thailand, Singapore, and the Philippines," Pathak said today to idnfinancials.com.

Niraj Jain, Chief Financial Officer of LPPF, confirmed that his party was pioneering a new project with Perpule to answer the challenges of the retail business. Jain said the platform developed by Perpule could support the growth of LPPF's retail business.

According to idnfinancials.com data, Perpule began operating in India in 2016. Since its establishment, Perpule has obtained funding of US$ 5.3 million or around Rp76.5 billion. (KR/AR)