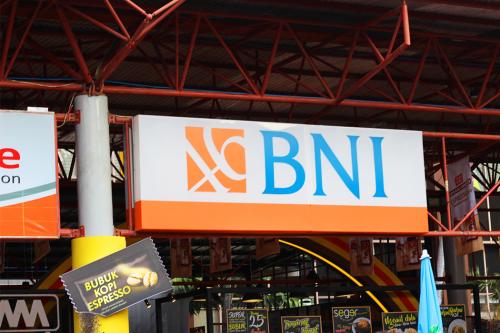 JAKARTA - PT Bank Negara Indonesia (Persero) Tbk (BBNI) channeled Rp 9.15 trillion in loans to 36,000 debtors as of August 13, 2020 after receiving Rp 5 trillion in fund placement from the government on June 25.

“Our commitment is to channel three times [of the government fund placement] or Rp 15 trillion until September 2020,” said BNI MSME Director Tambok P. Setyawati in a virtual press conference on Tuesday (18/8) as quoted from Antara.

The fund placement aims to provide space for banks in channeling loans to MSMEs, which in turn is expected to encourage economic recovery in the third and fourth quarters of the year. (MS)