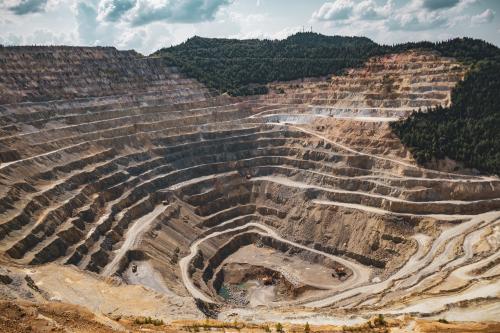 JAKARTA. PT Merdeka Copper Gold Tbk (MDKA) announced that its production and operational activities may be affected by an incident at one of its mining projects, the Tujuh Bukit project, in Banyuwangi, East Java.

"The most important thing is that there were no fatalities or injuries to workers who were at the location when the incident took place and that there was no environmental damage," said Sjoekri through a disclosure published on the Indonesia Stock Exchange's website.

Sjoekri admitted that the incident would cause disruptions in the company's cash flow. However, he stated that MDKA has an insurance policy to cover the damage caused by the incident.

At present, MDKA is working with experts to analyze the incident and prevent similar incidents in the future. (KR/AR)