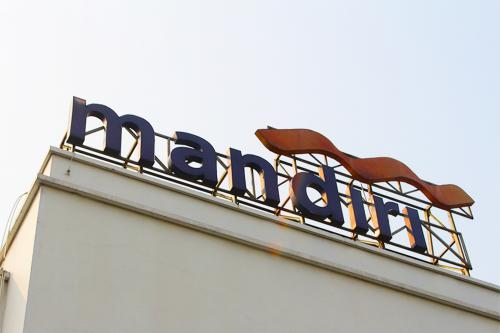 With the appointments of Mr Junaidi as CEO and Ms Askandar as Deputy CEO, Bank Mandiri's current board of directors is as follows: