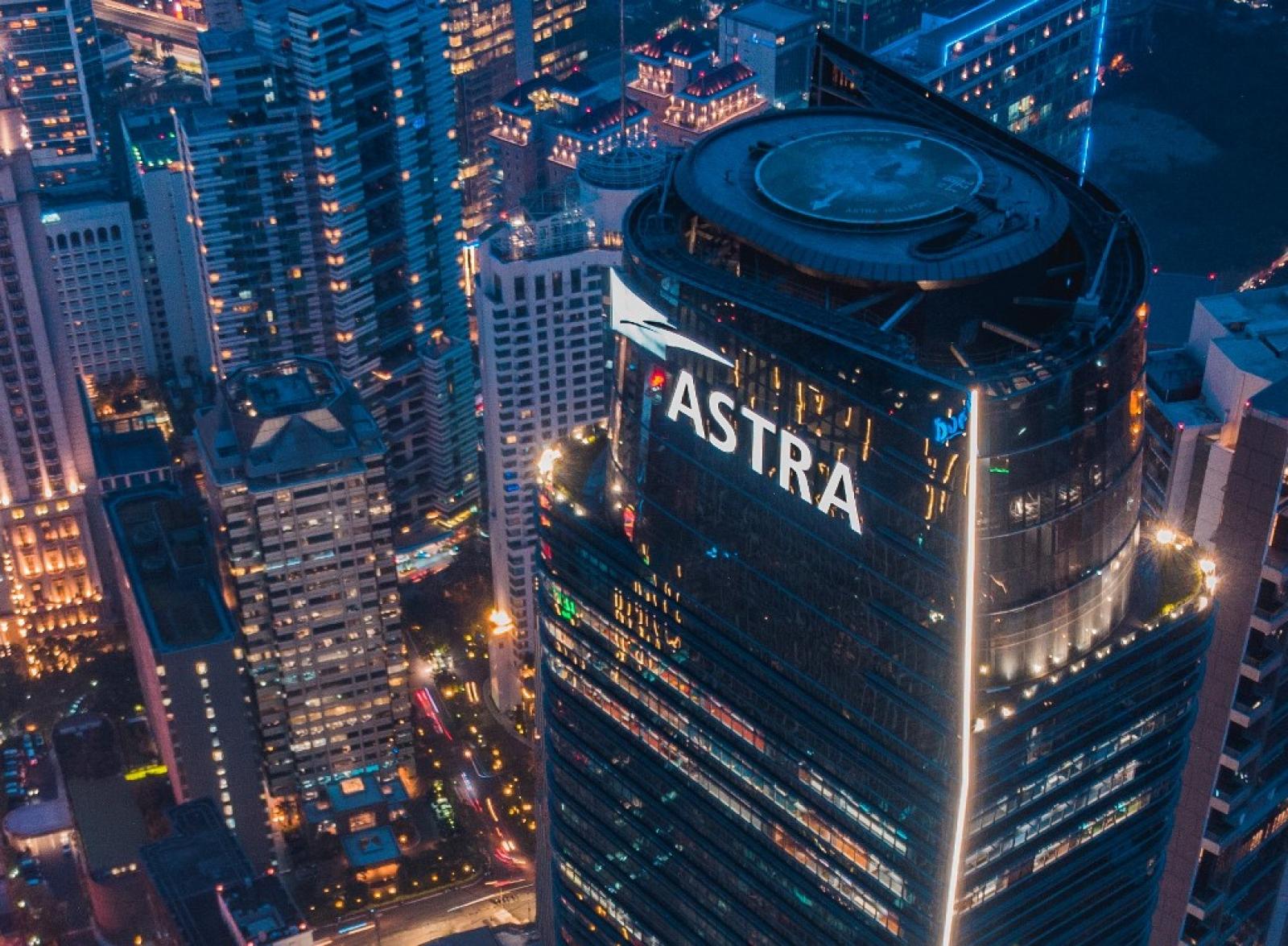 JAKARTA. PT Astra International Tbk (ASII) recorded a decline in its net profit of 12% Year on Year (YoY) to Rp 14.04 trillion in the period of January-September (9M) 2020.

"This pandemic, and the measures taken to control its impact, are expected to continue for some time to come and will still affect the group's performance until the end of this year," said Tjondro to idnfinancials.com yesterday.