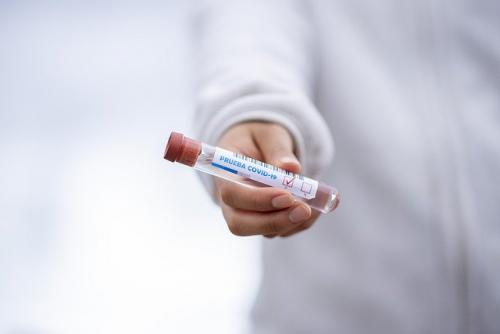 JAKARTA - PT Angkasa Pura (Persero) II or AP II has lowered the prices of coronavirus (COVID-19) tests at a number of airports it operates, including Soekarno-Hatta Airport in Cengkareng and Husein Sastranegara Airport in Bandung. This was announced by AP II CEO Muhammad Awaluddin in a press release on Friday (18/12).

AP II is partnered with PT Farmalab Indo Utama (FIU) as the operator of Airport Health Centers. "We have discussed the matter as well as supplies of COVID-19 test kits," said Mr Awaluddin.

According to Mr Awaluddin, the lower prices will apply during the Christmas and New Year holiday season. Until 4 January 2021, AP II has received requests for additional flights from airlines amounting to 1,006 extra flights with 133,000 additional seats. (LK/MS)