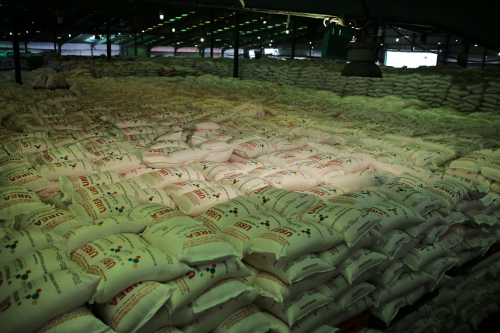 The proceeds from the Bond offering will be used as much as IDR 2.51 trillion as a loan to its subsidiary, PT Petrokimia Gresik and as much as IDR 240 billion will be loaned to PT Pupuk Indonesia Logistik. Two PIHC subsidiaries who receive the loan will use it to pay off working capital loans to banks.