Bambang Brodjonegoro is set to be Astra International commissary 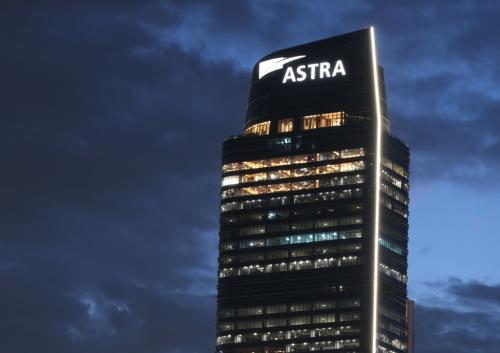 Boy Kelana Soebroto, the Head of Corporate Communication of ASII, states that Brodjonegoro’s office period would last until the Annual General Shareholders Meeting in 2024. In today’s meeting, it was also decided that the honorarium is set at IDR 1.8 billion monthly for each member of the commissary board.

Below is the new structure of ASII’s board of commissary: