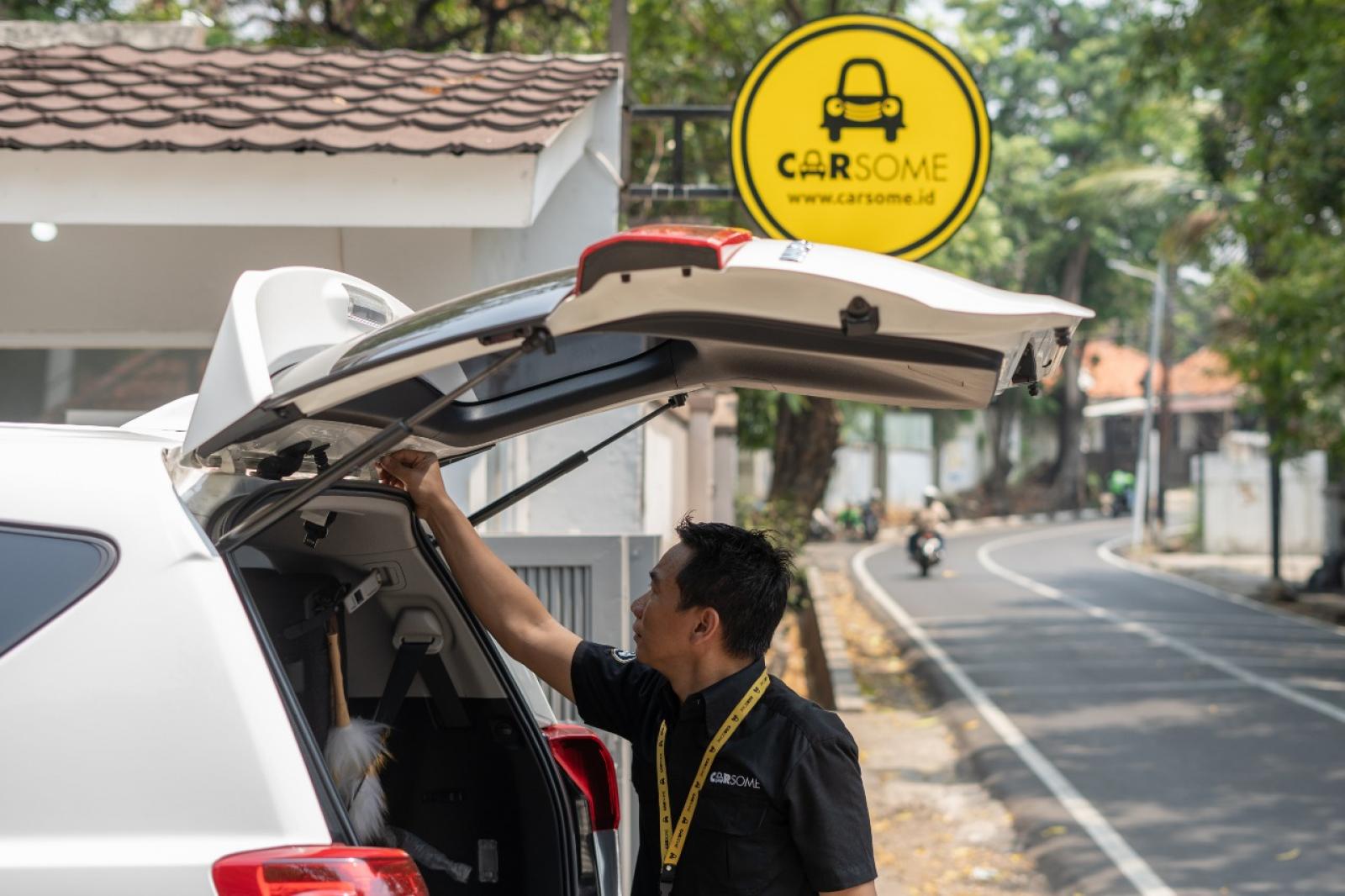 KUALA LUMPUR - Carsome Group (Carsome), today announced the closure of its US$170 million Series D2 funding round, bringing the company's valuation to US$1.3 billion and strengthened its position as Malaysia's largest technology unicorn. This is complemented by a new credit facility of US$30 million, bringing the total funds raised to US$200 million.

The Series D2 round, the largest equity investment in Carsome's history, was the result of participation from one of the largest state-owned investment funds in the region and emerging international investors such as Catcha Group and MediaTek, as well as strong participation from existing shareholders, including Asia Partners, Gobi Partners, 500 Southeast Asia, Ondine Capital, MUFG Innovation Partners, Daiwa PI Partners and other shareholders. Rothschild & Co. is acting as financial advisor to Carsome on this deal.

According to Carsome Co-Founder and Group CEO, Eric Cheng, the latest funding round will enable Carsome to accelerate its organic growth in its retail and auto finance businesses. “We are very honored and excited by the trust and support given by investors. We are gearing up to reach new heights as we launch an integrated car e-commerce platform in Southeast Asia, which is now amplified by multiple strengths in the ecosystem,” added Eric.

Carsome's latest funding round will strengthen its strategic focus on growth and expansion of its business-to-consumer (B2C) model. This year alone, Carsome has opened at least seven B2C retail centers known as Carsome Experience Centers in Malaysia, Indonesia and Thailand with several more in the process of opening this year. (LM)