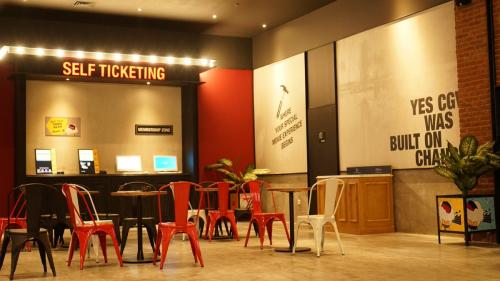 “Until today, September 17, 2021, there had been 43 CGV cinemas reopened,” Yeo further reveals in the information disclosure submitted in Indonesia Stock Exchange.

BLTZ had prepared several rules for the visitors that follow the heath protocol set by the Ministry of Health and local governments. Some of them include applying an age limit for visitors to a minimum of 12 years old, ensuring the visitors had received their 2nd dose of vaccines, and using the tracing system from the Peduli Lindungi application. (KR/ZH)