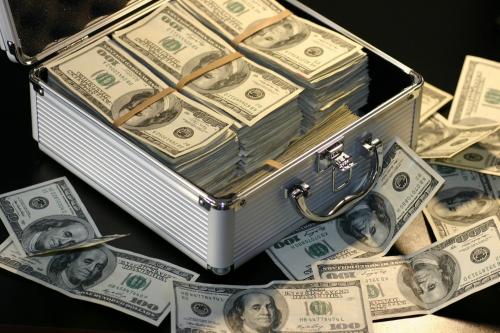 Edi Permadi, Corporate Secretary of PSAB, explained that GSM is a company indirectly owned by PSAB through PT J Resources Nusantara (JRN). JRN’s total ownership percentage in GSM amounts to 99.99% as of June 30, 2021.

The management has not yet specified the total return earned from this stock transfer. However, in the information disclosure in Indonesia Stock Exchange earlier today (5/10), Permadi categorised this corporate action as a material transaction as its value exceeds 20% of the company’s total equity.

“The arrangement of the sales of these shares is not an affiliate transaction, but rather a material transaction,” Permadi confirmed.

For the record, PSAB’s total equity attributable to the parent company is reported USD 332.63 million as of June 30, 2021. Thus, this transaction value is estimated to go over USD 64.5 million. (KR/ZH)