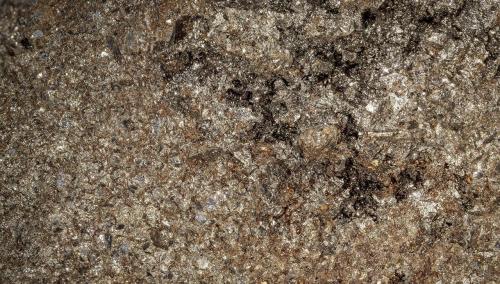 JAKARTA. The production of nickel in matte of PT Vale Indonesia Tbk (INCO) throughout January-September (9M) 2021 has been declining 13% year-on-year (yoy) to 48,373 tons from 5,792 tons in the same period last year.

Bernardus Irmanto, Chief Financial Officer (CFO) of INCO, believed that this decrease resulted from the maintenance of the company’s production facility. “The production in 9M21 is 13% lower than the production recorded in 9M20 due to maintenance activities performed during the first quarter of the year,” he confirmed in the information disclosure in Indonesia Stock Exchange (IDX) earlier today (19/10).

However, Irmanto claimed that INCO’s production level has been showing a positive trend. According to his words, this growth is visible by observing the nickel production in the third quarter that has reached 18,127 tons. This volume was actually 20% higher than the second quarter of the year.

Furthermore, INCO is still confident that it could reach the previously set target. “The company would optimise the production as planned throughout the rest of 2021,” Irmanto stated. (KR/ZH)