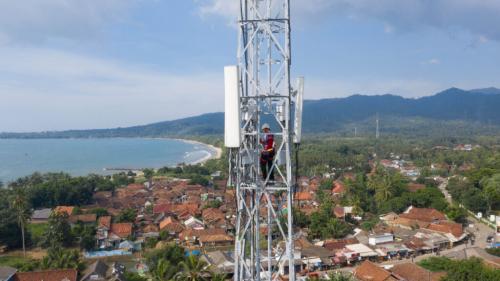 In the initial stock recording on Indonesia Stock Exchange (IDX) this morning (22/11), Theodorus Ardi Hartoko, President Director of Mitratel, claimed that the IPO proceeds would be utilised to develop the competency and capability of Mitratel to become the professionally advanced and transparent company. “Mitratel would solidify its position as the solid and independent telecommunication tower provider,” he added.

The allocation of the proceeds consists of 40% for the organic capital expenditure (CapEx) budget, 50% for the inorganic CapEx budget, and 10% for MTEL’s working capital.