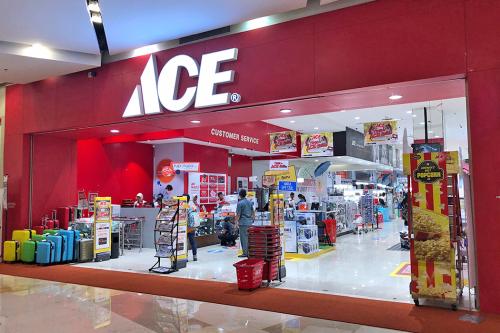 Helen Tanzil, Corporate Secretary of ACES, reveals that the said new store will be located in Margorejo. This outlet will have a total area of approximately 700 square metres.

“Thus, the company will have a total of 217 stores,” Tanzil concludes in the information disclosure today (18/1).

The total amount of investment made by ACES to establish the said store has yet to be disclosed. However, based on idnfinancials.com data, the company has allocated IDR 200 billion to its capital expenditure this year.