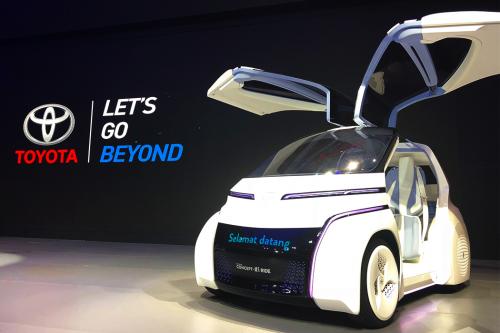 The massive sales growth resulted in the improved purchase power of the public at the beginning of the year, as Boy Kelana Soebroto, Head of Corporate Communication of ASII, told in the official release. “We pray that this condition could further improve so that the car market in 2022 may contribute positively to the national economic growth,” he added.