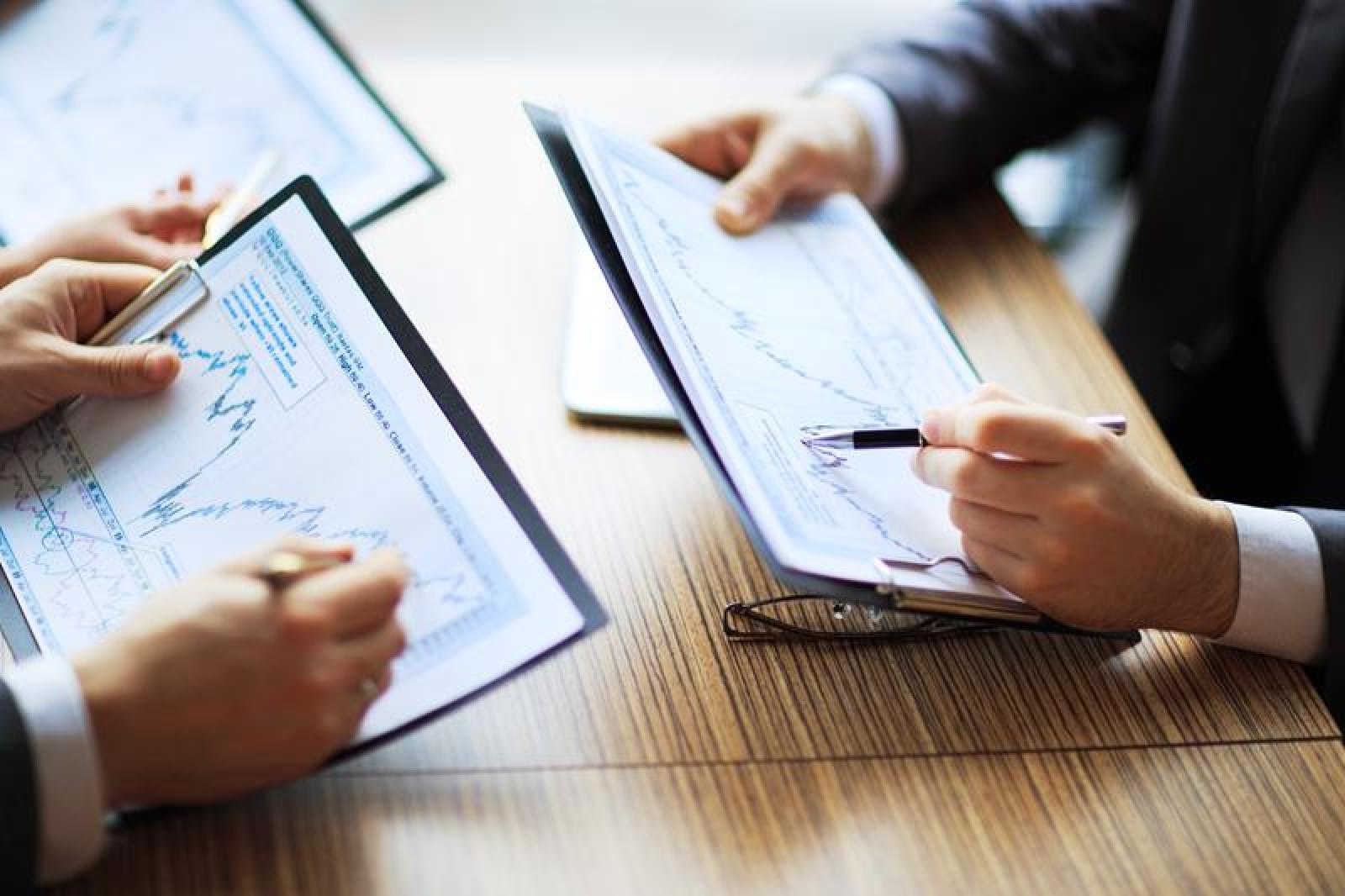 Markus Dinarto Pranoto, President Director of Batavia Prosperindo Finance, confirmed to have sold 1,984,557,870 shares or 74.22% of the entire issued and paid-up capital of the company plus other shareholders. “The other shareholders have agreed to sell 2,193,552,006 shares or 82.03% of the entire issued capital to Woori Card,” he said in the information disclosure quoted Tuesday (8/3).

According to Pranoto, the reassignment of the controlling shareholder of BPFI will be effective right after gaining approval from the Financial Services Authority (OJK). The parties involved in this transaction are not affiliated. Woori is a South Korean incorporated company located in 60, Jong-ro 1-gil Jongno-gu, Seoul.