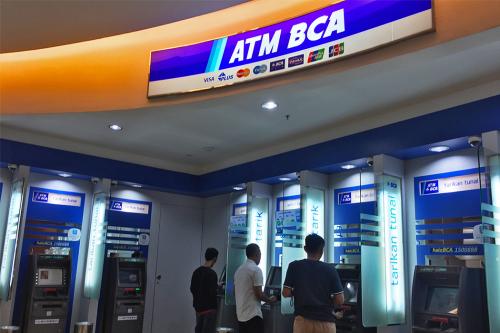 Jahja Setiaadmadja, President Director of BBCA, believed that BBCA’s improved performanceresulted from the national economic recovery after the COVID-19 pandemic. “One of our measures to support the national economic recovery is through hosting BCA Expoversary 2022, both online and offline, offering appealing credit interest rate for users,” he explained further in the official release.

For the record, the said BCA Expoversary started on February 24, 2022 and would take place until April 30, 2022. This annual event also raised the third-party funds and distributed credits of BBCA throughout Q1 2022.

The surge in third-party funds and credits of BCA resulted in the improvement of the quality of the assets. These could be observed from BBCA’s Loan-at-Risk ratio (LAR) that fell on 13.8% in Q1 2022. In comparison, in Q1 2021, the LAR ratio reached 19.4%. Additionally, non-performing loan ratio of BBCA also arrived at 2.3%, following the credit relaxation policy. (KR/ZH)