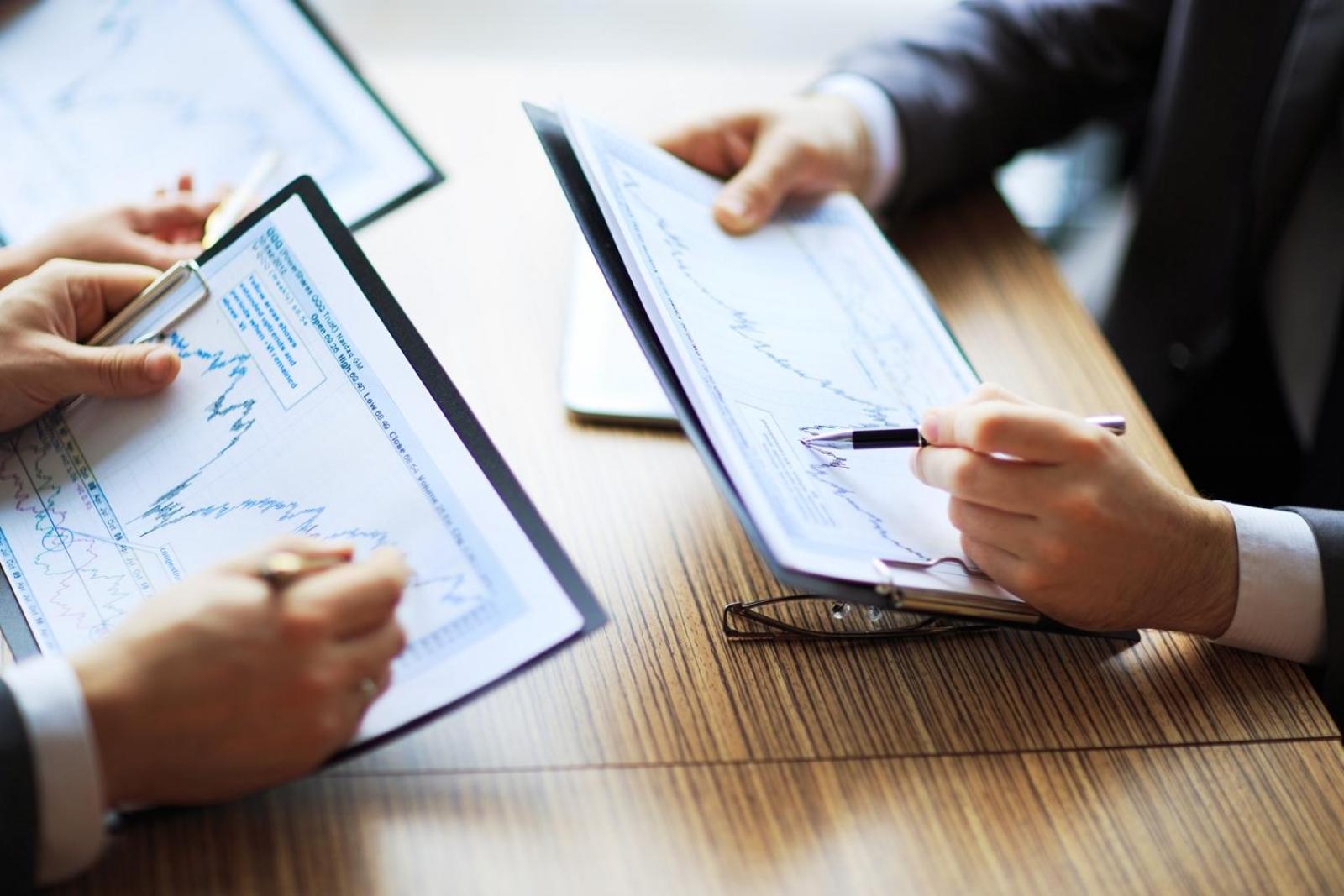 JAKARTA. PT Trijaya Putra Mulia (TPM) had recently divested 23.16% of its portion in PT First Media Tbk (KBLV) in several stages since the beginning of this year.

The reason behind TPM’s decision to divest more than half of its portion in KBLV. As previously mentioned by idnfinancials.com, TPM is a company headquartered in one of the office tower owned by Lippo Group, UPH Lippo Karawaci Tower.

According to idnfinancials.com data, KBLV’s stock price has indeed shrunk 57.19% or 326 points since early 2022. Then, following the news of TPM’s divestment, KBLV’s stock price is closed at IDR 244 per share, weakening 1.61% or 4 points lower. (KR/ZH)