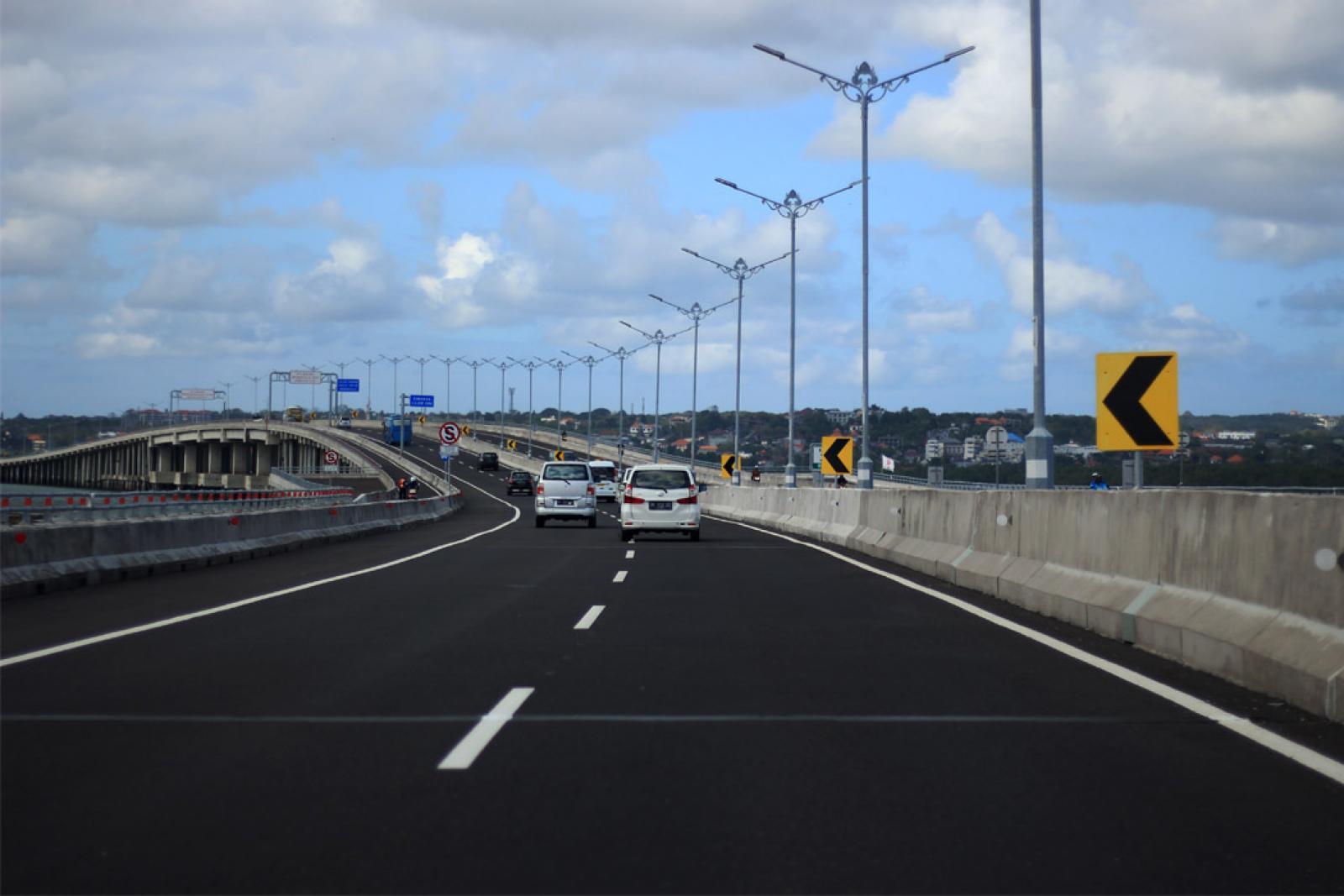 JAKARTA – PT PP Presisi Tbk (PPRE) secures a financing facility worth IDR 770 billion from PT Bank Negara Indonesia (Persero) Tbk (BBNI) to be utilised in the construction of the Section 3 of the Cinere-Jagorawi Toll project. Adelia Auliyanti, Corporate Secretary of PPRE announced the news in the information disclosure quoted Wednesday (8/6).

It is mentioned that said facility had been signed by PP Presisi and its subsidiary, PT Lancarjaya Mandiri Abadi (LMA), earlier last week (3/6). The guarantee for this facility is the entire billing of project worth IDR 1.21 trillion in total, split into the company’s billing of IDR 757.04 billion and LMA’s billing of IDR 455.25 billion.

“This facility will boost the financial liquidity of the company in order to speed up the completion of said project,” Auliyanti added.

This facility is approximately 26% of its total equity reported in December 2021 of IDR 2.97 trillion.

The project in question, the Section 3 of the Cinere-Jagorawi Tollway, spanning 5.44 km in total, was initiated last year. It is expected to boost the goods and service distribution volume in Jabodetabek. (LK/ZH)