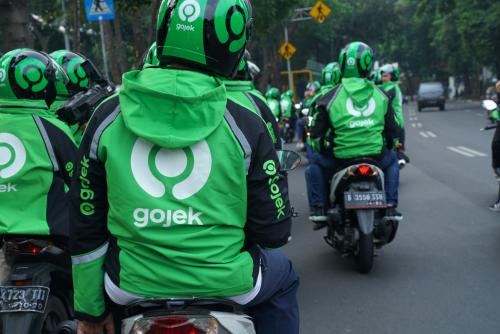 The service, which was first rolled out on GoTransit in the Gojek app a month ago, will make it easier for people to plan multimodal trips, and is in line with the Indonesian Government’s vision to promote public transport usage. Through the service, train tickets can be bought and paid for seamlessly with GoPay or LinkAja on the GoTransit page. A QR code will then be generated, which can be used to enter and exit all gates at KRL Commuter Line stations. The service also allows the purchase of up to 10 tickets at once, enabling greater convenience for group travel.

Catherine Hindra Sutjahyo, Director of GoTo and Head of Indonesia Sales and Operations at Gojek, said, “Presently, one out of two Gojek consumers have used GoRide and GoCar to connect to public transport.1 With GoTransit’s latest integration, consumers can now purchase KRL Commuter Line tickets with even greater ease directly through the Gojek application. This will enhance user convenience on our platform, while promoting usage of public transportation. We are heartened to see the positive response from consumers so far, with GoTransit usage having increased by 20 times since the new service was first introduced at the end of May. ”