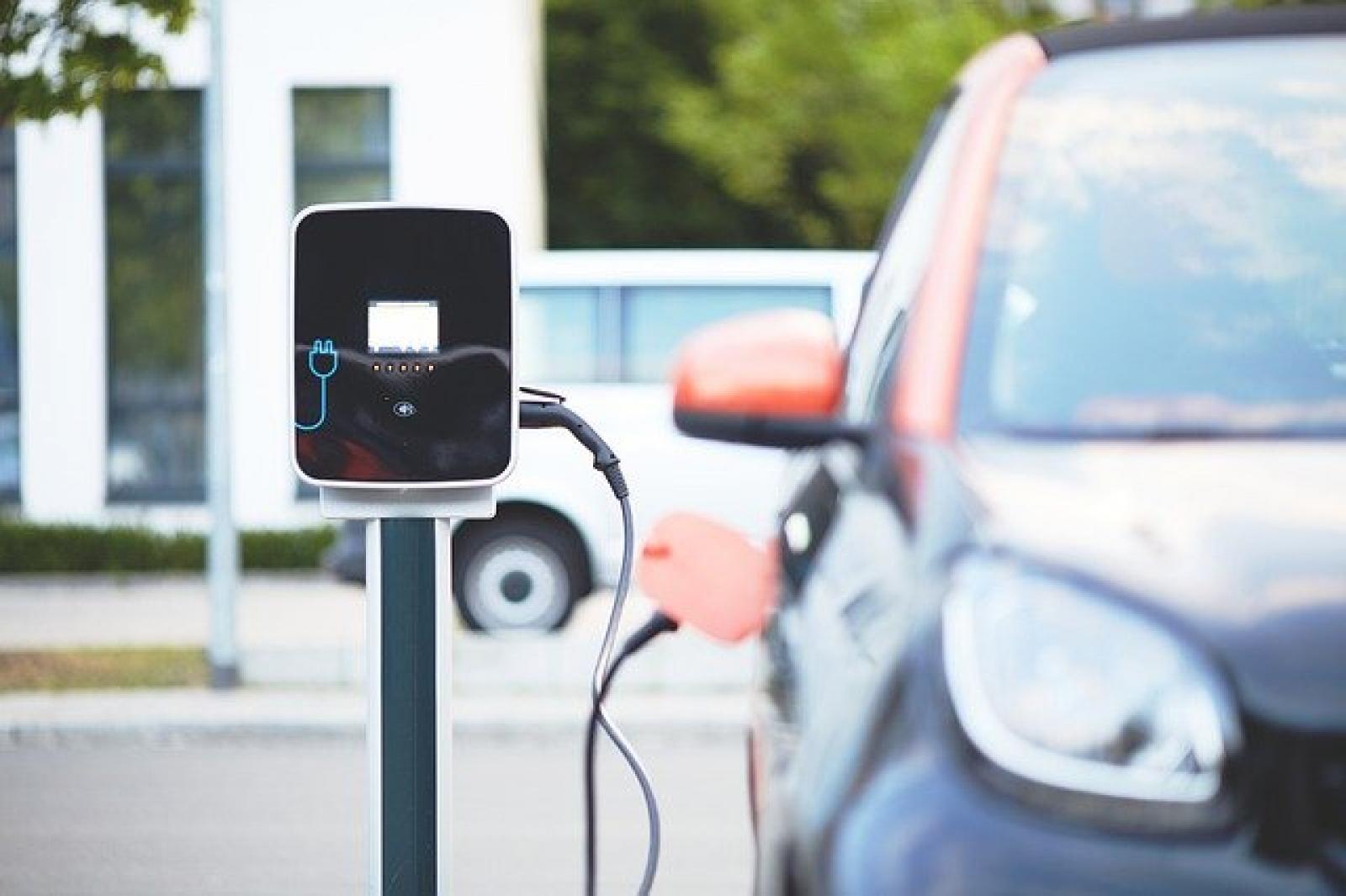 Adi Pramono, Corporate Secretary of INDY, revealed that this investment was channelled through one of its subsidiaries, PT Mitra Motor Group (MMG). Instead of paying in cash, the investment took form by converting EMB’s debts owed to MMG.

For the record, the amount of outstanding debts of EMB, that were converted to shares, will follow what was stated in the mandatory convertible loan agreement dated September 16, 2022.

The amount of converted shares is equal to IDR 20 billion, representing 14,572 shares or 49% of EMB’s issued and paid-up capital. Another 51% of EMB’s shares belong to PT Buana Auto Sejahtera.

MMG’s investment in EMB has been registered in the Notarial Deed No.19 dated October 17, 2022. This deed has also been approved by the Ministry of Laws and Human Rights.

“This investment is a strategic move by the company as a group to branch out the business to the electric vehicle sector, particularly four-wheeled electric vehicles in Indonesia,” Pramono mentioned in the the disclosure page of Indonesia Stock Exchange (IDX). (KR/ZH)