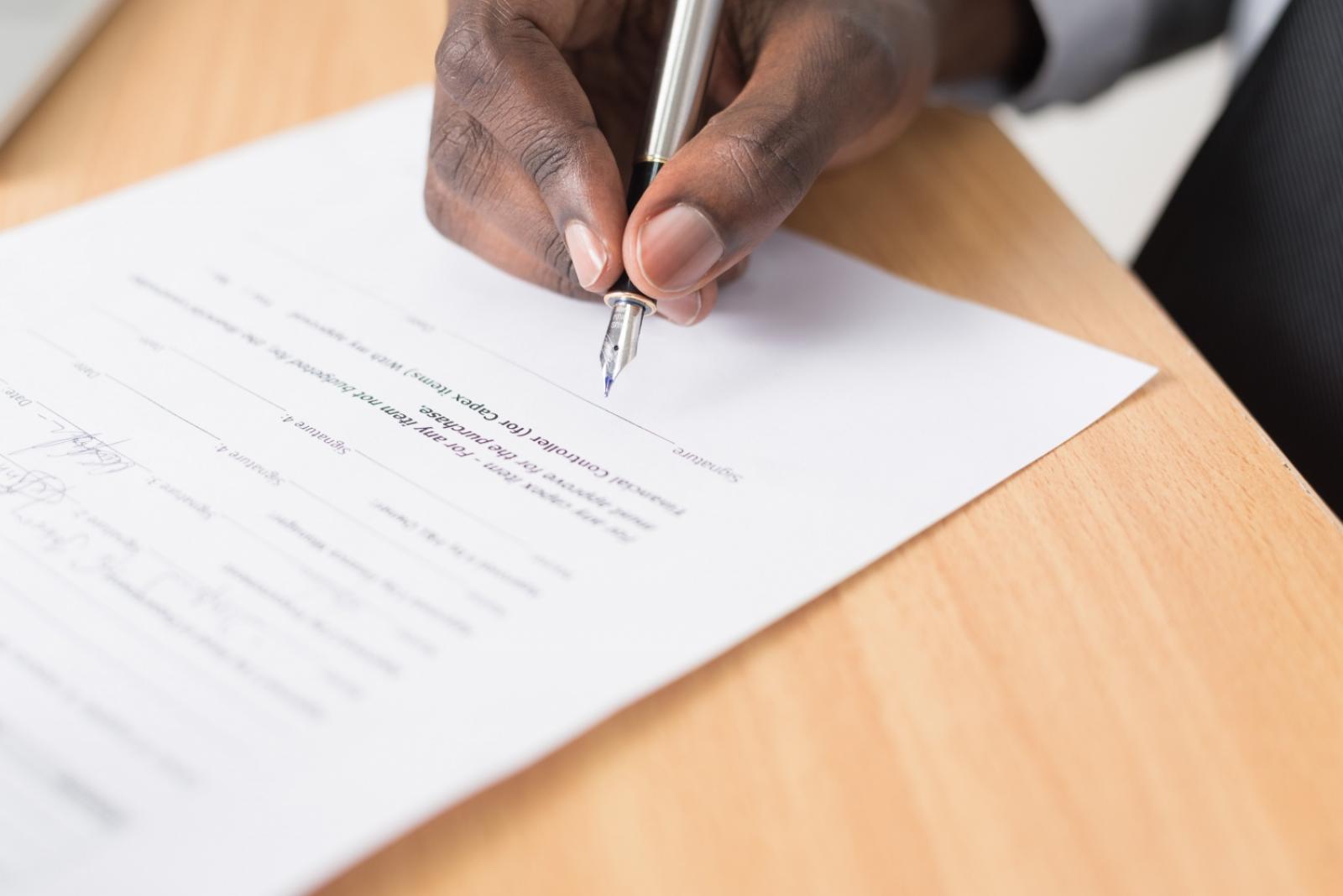 Then, the total value of the transaction reportedly reaches IDR 40 billion, which had been paid to RCM during the Shares Sale and Purchase Agreement signing. This corporate action had received approval from the Financial Services Authority (OJK) through the Letter No.2-973/PM.21/2022 dated November 15, 2022. (LK/ZH)