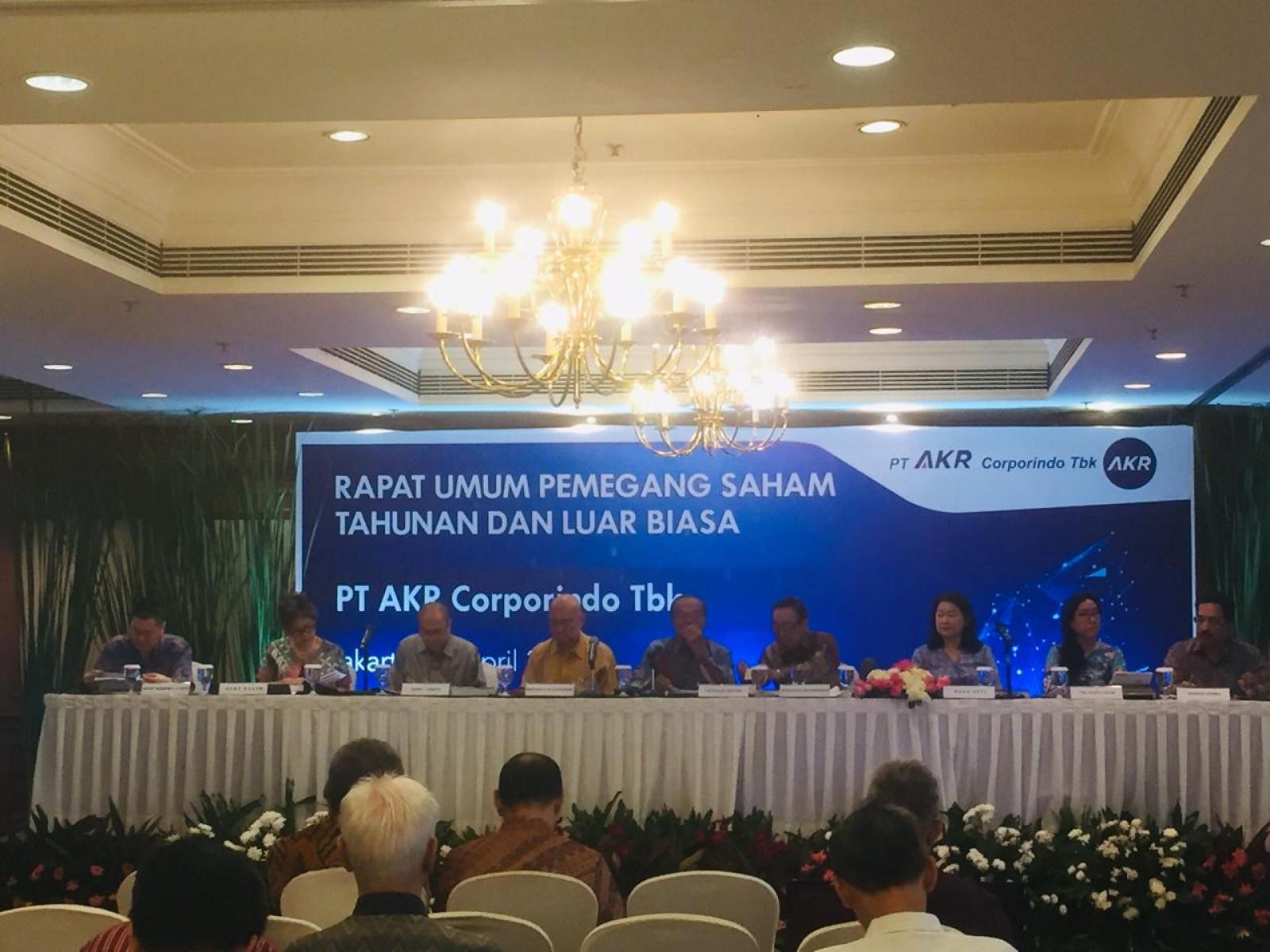 Suresh Vembu, Director and Corporate Secretary of AKRA, revealed that the total transaction value of TCS divestment clocked up to IDR 147.86 million. “TCS is a company designed as the operator of liquid and gas bulk terminals in Semarang,” he added in the official disclosure in Indonesia Stock Exchange (IDX) yesterday (7/12).

Based on idnfinancials.com data, TCS was established in 2015 by AA and PT Berlian Jasa Terminal Indonesia (BJTI), another subsidiary of Pelindo. In 2019, AKRA reportedly increased the capital in TCS.

Until September 30, 2022, AKRA recorded having cash and cash equivalent of IDR 4.37 trillion and total assets of IDR 15.1 trillion. Meanwhile, its total equity clocked up to IDR 12.13 trillion. (KR/ZH)