PT Mega Perintis Tbk (ZONE) expects to obtain Rp 31.75 billion through its private placement that will take place on 29 November 2019. 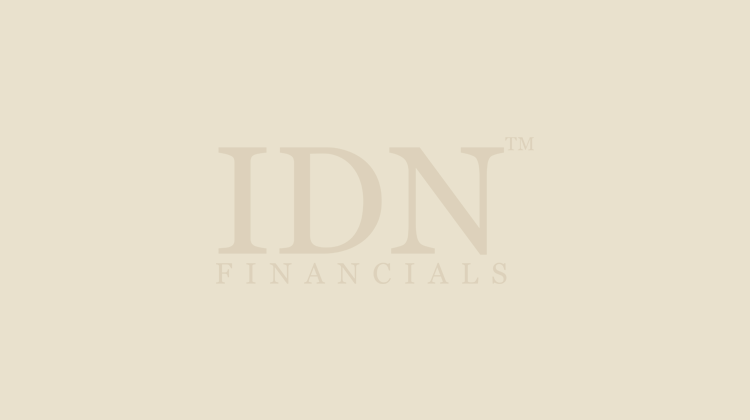 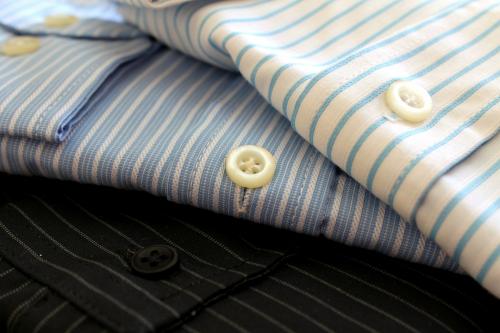 Mega Perintis will allocate a CapEx budget of Rp 30 million

Mega Perintis will allocate a CapEx budget of Rp 30 million

The profit of PT Mega Perintis Tbk (ZONE), a textile and garment company, was recorded at Rp 4.71 billion in the first quarter of 2019, 2,179% higher than its profit in Q1 2018 (Rp 207 million). The increase in profit was supported by a significant increase in the company's revenue during the period.