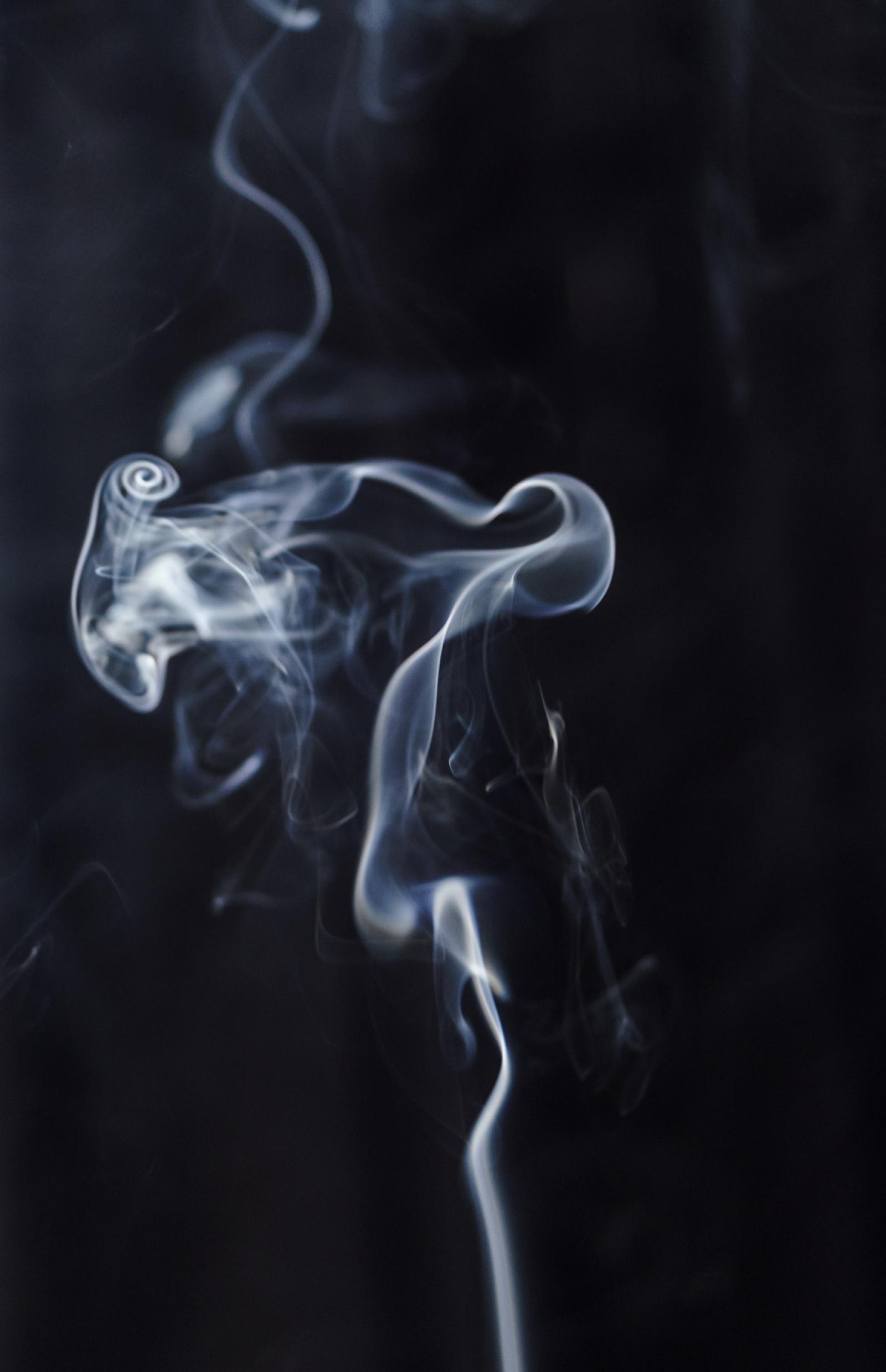 KARAWANG. PT Hanjaya Mandala Sampoerna Tbk (HMSP), a cigarette manufacturer with the highest market capitalisation in Indonesia, has officially established the production facility of smoke-free tobacco products in Karawang, West Java. The product uses an IQOS technology (heated-not-burnt tobacco) and is sold under the brand HEETS.

The facility has been built since 2021, realising an investment worth USD 186 million. The operation of this factory has commenced since late 2022.

Besides inaugurating the production plant, HMSP also plans to initiate its first export, meeting the demand from the electronic cigarette market in Asia Pacific. HMSP also claimed that this e-cigarette manufacturing facility, owned by Philip Morris International (PMI), is the first factory built in Southeast Asia, and the seventh, globally.

“As a company that has existed in Indonesia for almost 110 years, we wish to continue to provide contribution to Indonesia’s economy through a sustainable investment, as well as giving economic impacts on every aspect and the ecosystem of the national tobacco industry as a whole,” Vassilis Gkatzelis, President Director of HMSP, explained further.

Gkatzelis then mentioned that this e-cigarette product has been developed through a series of research, followed by a hazard elimination approach. The product is claimed to be a better alternative for adult smokers.

“Based on a scientific research of PMI and independent institutions, converting to IQOS reduces the adverse impacts compared to continuing smoking cigarettes,” Gkatzelis said. (KR/ZH)