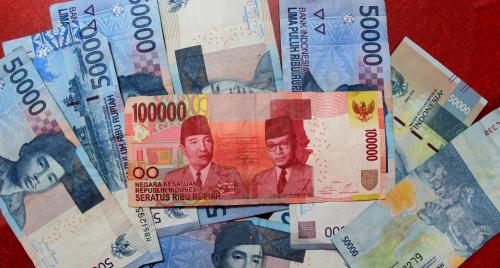 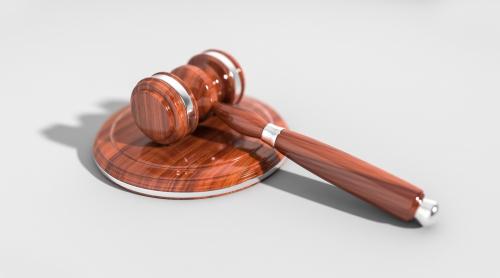 The Supreme Court has set regulatory guidelines for criminalisation in Articles 2 and 3 of the Corruption Eradication Law, which regulates that a person who commits an act of corruption worth above Rp 100 billion can be sentenced to life imprisonment. 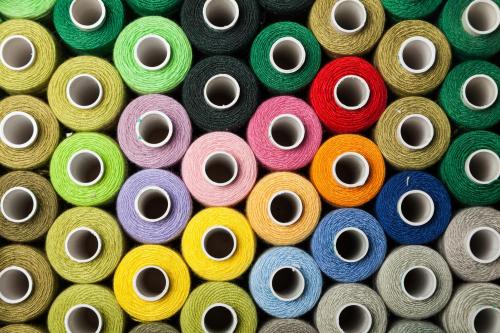 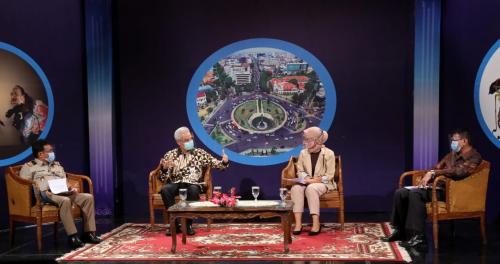 The Corruption Eradication Commission (KPK) has asked the Central Java Provincial Government to immediately arrange in order uncertified assets, which could open more opportunities for corruption.